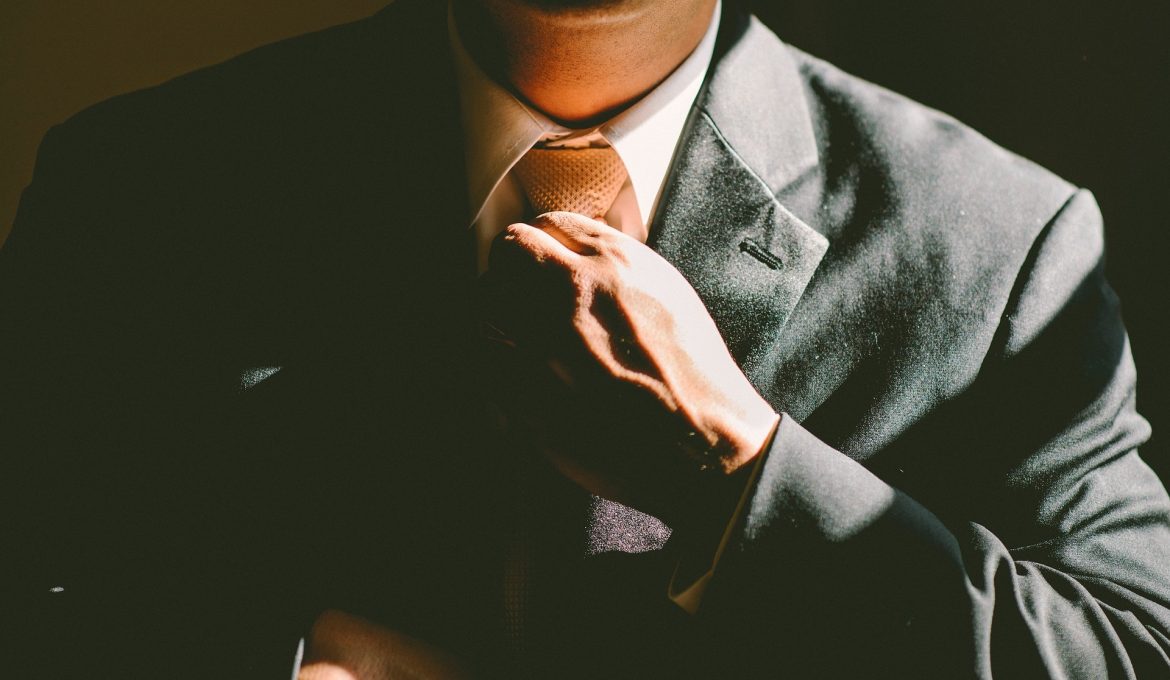 Arnon Dror is the Senior Operations Executive at Janus Technologies. He possesses extensive knowledge and experience in finance and operations. Having worked in different capacities with companies such as Xerox, Scitex, Kodak and Presstek, Mr. Dror has demonstrated his ability to provide great leadership in different environments at a global high level.

Previously, Mr. Dror served as the VP of finance for the US channel group, Xerox responsible for leading the company’s finance organization. Prior to this role, Mr. Dror was the VP finance, Global Order-To-Cash Transformation, Xerox.

He has a bachelor’s degree in Economics and Finance, a Masters in Microeconomics and an MBA from Hebrew University of Jerusalem in Israel. He currently resides in Portland Oregon.

In his role as the Chief Financial Officer, Vice president and Treasurer for Presstek Inc, Mr. Dror engineered the sale of Presstek, at a time when it was descending into bankruptcy. By injecting fresh capital into the company, investing in marketing efforts and participating in negotiations, he managed to sell the company to a private equity firm at a 20% premium.

During the same period, he leveraged his exceptional financial management knowledge to reduce the company’s debt net of cash by $4M through the introduction of training to reduce working capital, effective cost controls and reporting requirements.

Mr. Dror’s 5 years at Kodak were also full of great exploits. As the company’s director of worldwide channel management, he spearheaded the launch of a worldwide channel management across consumer, film and graphic communications segments on behalf of Kodak. That led to stronger partnerships and immense growth through the availability of incentive programs, sales tools and training.

His strength in process optimization enabled him to envision, develop and deploy an account profitability model that measured 80% of B2C and B2B partners. Mr. Dror also led high performing credit and collection teams resulting in increased cash and lowered past due balances.

His eye for detail and fact-based analytical style of approaching things seems to make him stand out. During his tenure as the Corporate Vice President of Finance at Creo Inc., he maintained executive accountability for all operations and finance activities while steering the Corporate Finance Team through a $1B sale of the company to Kodak. He was also in charge of the vision, strategy and execution for treasury, accounting, tax, planning and analysis.

As the Vice president of finance and Operations for Creo Americas, he migrated finance and operation from Boston to Vancouver, saving the company $5M in costs. Mr. Dror is results driven and motivated by positive outcomes for the companies as well as the people he works with. He is passionate about education and supports his former school, Hebrew University of Jerusalem through contributions.

Arnon is an effective and decisive leader with the skills to channel productivity and resources to achieve outstanding results. He is highly respected in the business world and commands respect for his achievements in various fields of expertise including IT systems and technology, ERP integration, Internal controls, Financial and Business Modeling, Change Management, Turnarounds and mergers as well as supply chain optimization. 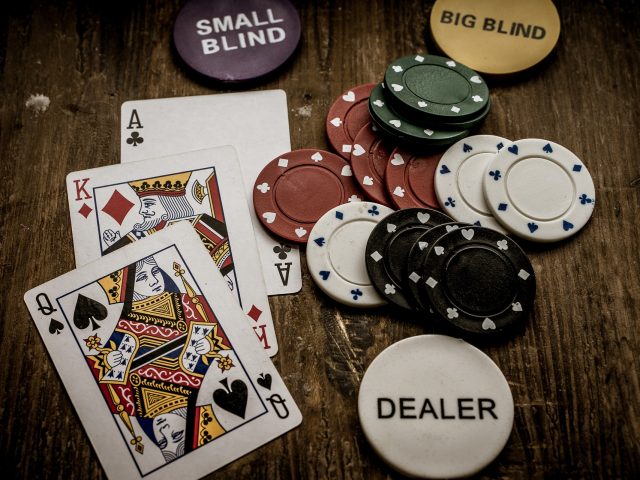 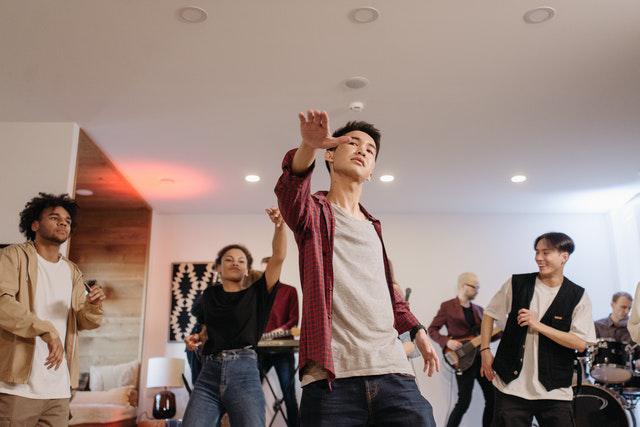 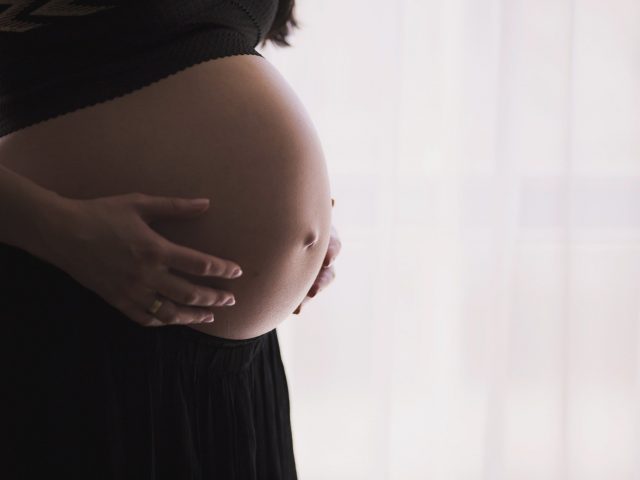