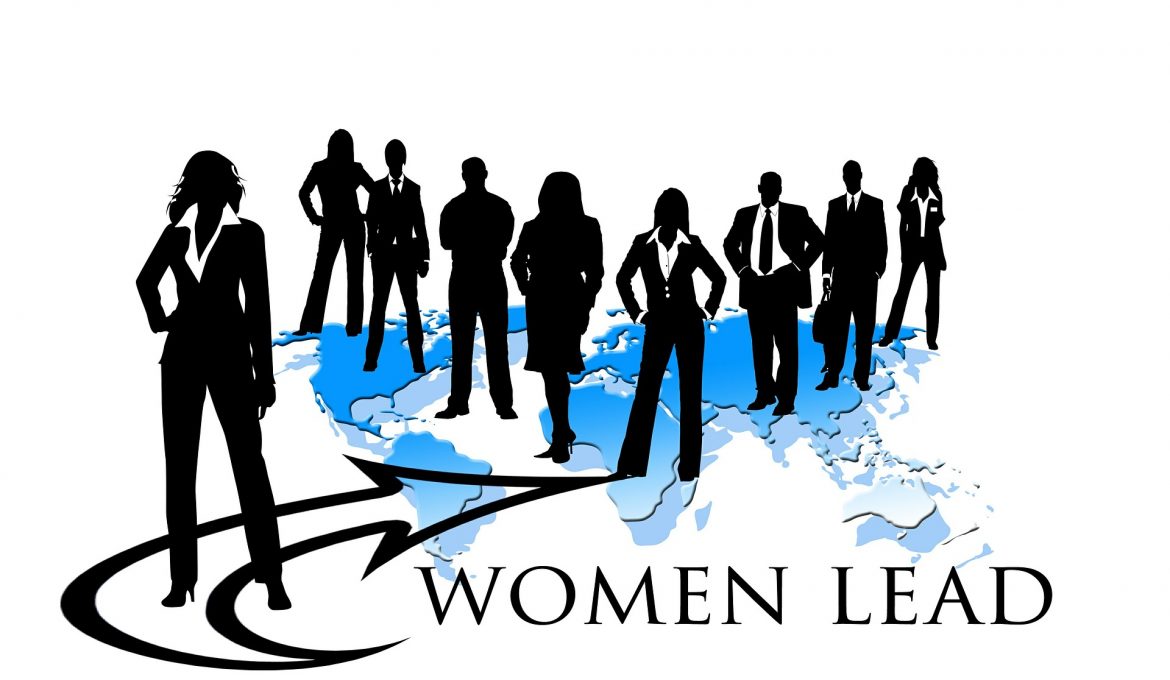 Future female leaders to keep an eye out for:

While New Zealand had already produced two female prime ministers, before Jacinda Ardern was elected as the Prime Minister of New Zealand in October 2017, Arden is a woman to watch as she was only 37 when she was elected. Making Ardern one of the youngest female heads of state in the world. Furthermore, Jacinda is one of the first female heads of state to being elected as a head of state whilst being pregnant.

Jacinda Adern in a member of the Labour Party, which is a socially responsible party which focuses on issues such as making education more affordable and making housing more affordable. While Ardern may be the prime minister of a relatively small island nation in the South Pacific, her leadership has already turned heads worldwide. In fact, Adern’s progressive policies have already won her a featured article in the US edition of Vogue.

Ruby Dhalla is another example of a future female leader, whose political career is well worth following. Dhalla broke cultural and political ground when she became the first Candian women from a Sikh background to be elected to serve in the Candian House of Commons. Which was a huge milestone for Dhalla, who was inspired to carve out a political career for herself when she realized that young, ethnic women from diverse backgrounds were not adequately represented in Canadian Politics.

While Ruby Dhalla was initially elected to the Canadian House of Commons back in 2004, at the young age of 30, at her current age of 44, Dhalla is still a relatively young politician and has an incredible career still in front of her.

When Julia Bonk was elected as a member of the German government back in 2004, she earned the distinction and honor of becoming the youngest female member of the German party in history. As Bonk was just 18 when she became a fully fledged minister of parliament. From 2004 to 2014 Bonk was able to hold on to her ministerial position serving the area of Saxony. Which is a state which is located in Eastern Germany and boasts a population of around 4 million residents.

While Bonk no longer serves as the MP for Saxony, Bonk has expressed that she would be interested in running for a political office again in the near future. As she believes that she has the skills and aptitude necessary to one day become the Chancellor of Germany. A job which has been held by another female politician Julia Merkel, who has held the position of Chancellor of Germany since the year 2000.

If you were inspired by the success which the three female politicians listed above attained, it’s well worth keeping an eye out for their names as all three have extremely bright political futures ahead of them! 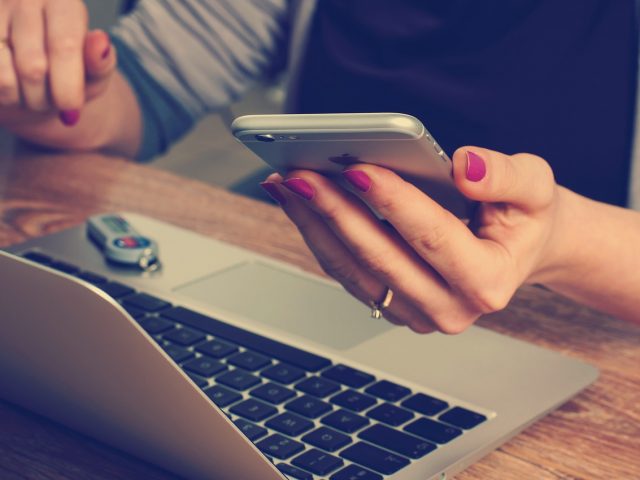