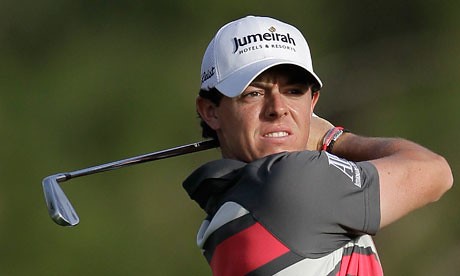 With golf having returned to the sporting schedules, many of the world’s top players are already hitting form. Attention is now turning to the season’s three Majors and to the Ryder Cup, which is set to tee off on September 25th. A shortened schedule on both sides of the Atlantic means that team captains will need to select wisely ahead of the team event, which takes place at Whistling Straits. As the Ryder Cup draws closer, those picks are looming.

Europe are the defending champions, having claimed the Ryder Cup in France two years ago. That victory was their seventh in the last nine editions but, with home advantage, the USA are expected to be more competitive this time around. In fact, golf betting markets show the US to be favorites at short odds of 4/6 while Europe are lagging behind at 6/4. The markets have been upset in the past, but do the USA have the quality in their ranks to regain the trophy? 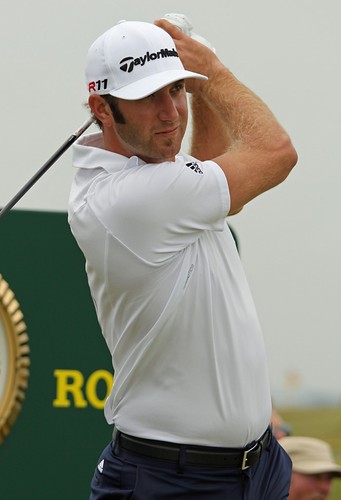 “Dustin Johnson tees off” (CC BY 2.0) by TourProGolfClubs

Changes to the PGA Tour season mean that the United States have altered their Ryder Cup qualification process. Captain Steve Stricker will have six of his own picks, which means that he will now be selecting half of the team. The cut-off point in terms of earning qualification points will come on August 30th and the schedule will, therefore, include just one Major.

The change makes sense: Following the RBC Heritage tournament in June, key players such as Tiger Woods, Rickie Fowler, and Tony Finau found themselves outside the top eight and, with a reduced sample size of events in 2020, Stricker has to have more involvement in the selection.

Included in the top six automatic places are Brooks Koepka, Dustin Johnson, Webb Simpson and the combative Patrick Reed, so the hosts are looking strong going into the final stages of qualification.

In the opposition camp, selection is less clear cut as the European Tour remains dormant. Those who have opted to play on the PGA Tour have been claiming world points, and that has seen the likes of Rory McIlroy, Matthew Fitzpatrick, Tyrrell Hatton, and Jon Rahm close in on the automatic selection.

Some serious talent is waiting nervously on Padraig Harrington’s captain’s picks, but McIlroy has little sympathy with those who haven’t been playing. The Northern Irishman is quoted as saying that those who really care about their career and want to move forward should be playing Stateside.

The 2020 Ryder Cup is set to be played against a quiet backdrop, but the competitive nature of the tournament will remain in evidence. Europe often travel with what is perceived to be a weaker squad, but their ability to unite as a team has been key to success in the past. The United States are frequently criticized for not performing as a unit, but they are looking much stronger this year, and that tweak to the selection process may just help the hosts to get over the line. 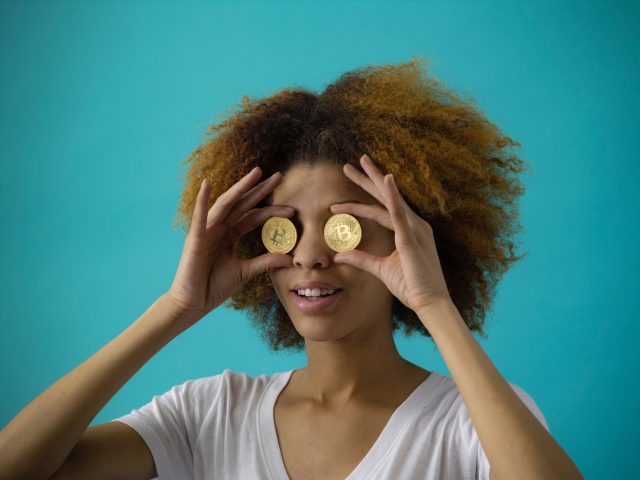