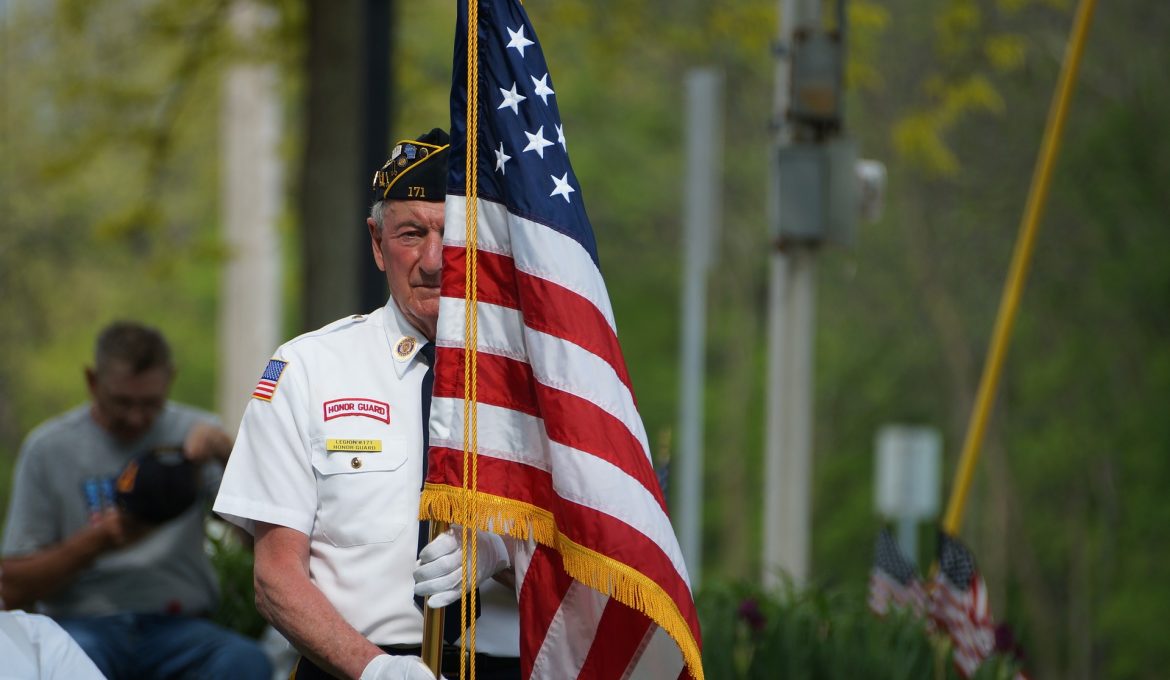 There’s no doubt that there is immense respect for veterans, and most people will do their upmost to give them a helping hand – even more so if they happen to have been wounded.

However, when it comes to employing veterans, the board of big companies tend to take a different approach. While the reasons behind these employment decisions are never usually publicly said, many believe that veterans generally are massively disadvantaged.

This is something that we are going to look at through the course of this page. If you are part of a board who is looking to modernize your employing processes, let’s take a look at some of the myths which currently impact veterans and ultimately stop you helping a hero.

On first glance, it might appear as though this was correct. After all, veterans aren’t based in an office environment – there is no getting away from that.

However, if we analyze this point deeper, it’s clear that there is a lot more to see. Veterans work in an environment that’s more structured than anything most people come across, and where teamwork is essential. In a lot of ways, this is very similar to how the corporate world acts. Like a lot of the myths we are scrutinizing today, even though they might have not directly worked within the corporate world, they will have picked up skills that are certainly transferrable.

On the subject of skills, let’s talk about general office skills. As you might have already gathered, the same rules apply to this myth as the one we have just covered. The attributes that veterans pick up in the military are well and truly transferable and will work perfectly in the typical office environment.

Sure, they might take a little time to get used to life behind a computer all of the time, but in terms of the rest of the job this will usually be an absolute breeze.

In the same vein, you could suggest that the lady who didn’t go to college isn’t familiar with it, because she didn’t directly study with it.

Even though veterans might not have dealt with technology in the traditional sense, let’s not forget that they tend to deal with some highly sophisticated equipment, in a very fast environment. Ultimately, they are quick learners – and they have always had to have been due to the life-or-death role that they have been employed in for so many years.

Not only that, but nowadays a lot of roles in the military involve the analysis of data – so there might be more similarities than you initially think. Additionally, one could argue that veterans even hold the upper hand when it comes to technology. After all, what other professions are dealing with the amount of data which can directly affect thousands upon thousands of peoples lives? 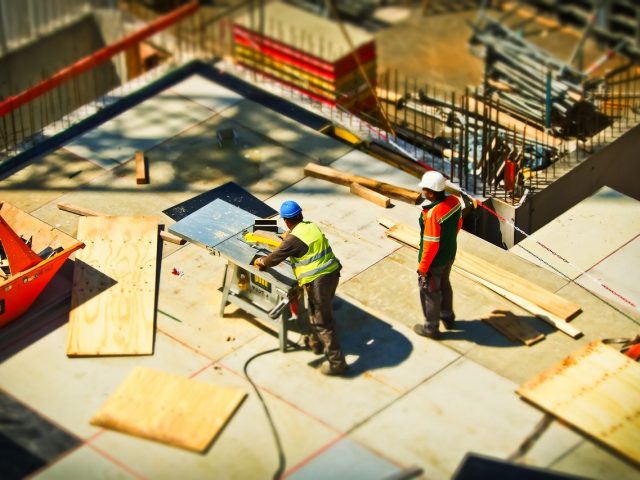 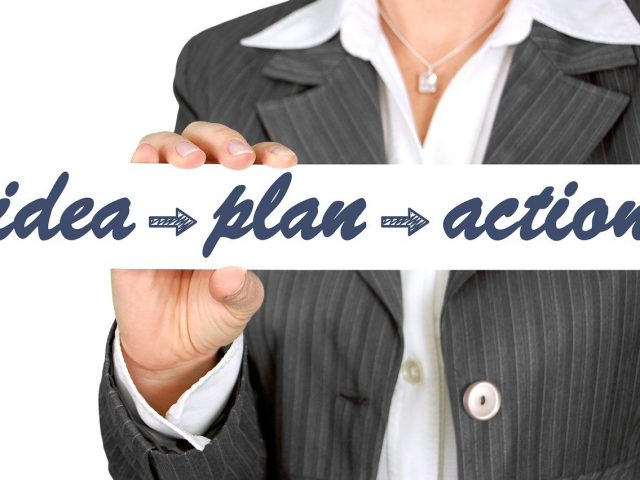 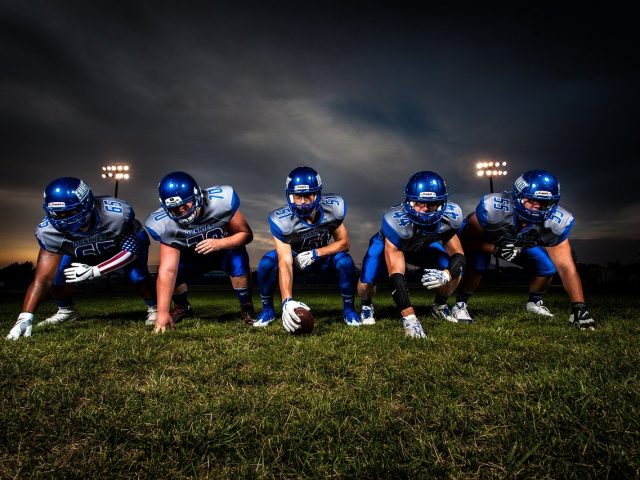 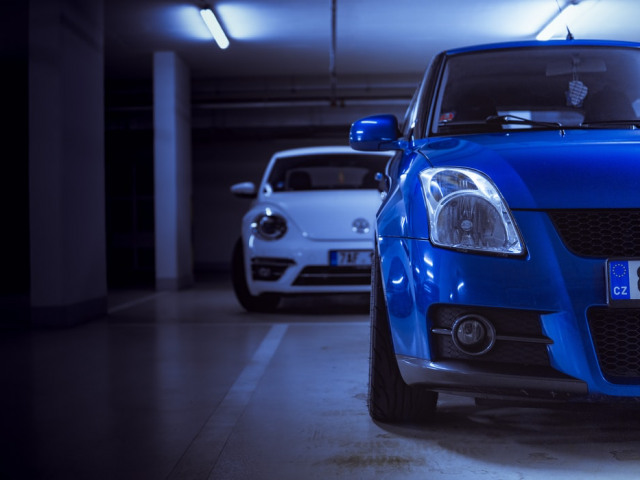